Colin Macleod was a modern-day land raider who gave a voice to the people of Pollok in the 90s. The M77 was being driven through their park, cutting the local community off from their only green space. Instead of Greta Thunberg or Extinction Rebellion, they had Colin Macleod. He started by staying up a tree for nine days to grab press attention. This grew into a full-blown protest camp and the Pollok Free State was born.

The Free State became a community. It was an escape from the gangs, drugs and poverty of Pollok. Even though the motorway eventually went through, the Pollok Free State had become more than a protest camp. Colin and his fellow activists went on to found GalGael, a trust based in Govan which provides support to people with addictions or mental health problems, offering healing through reconnection with their culture.

Through colleagues, friends and family, we come to know Colin Macleod, a visionary whose work is still a beacon of hope. 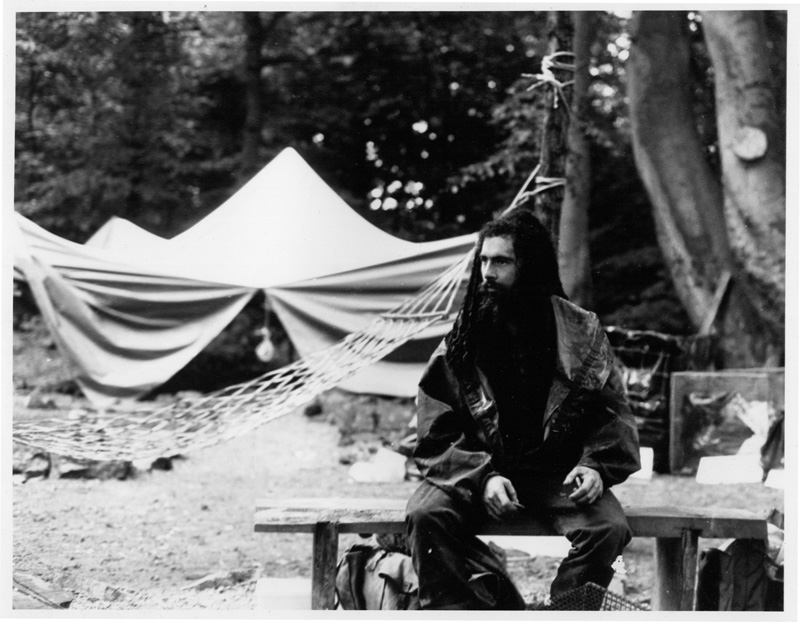